Open to all Master students

The aim of this workshop is to come up with a way that could improve Barcelona public life.

Each team will choose an existing item or service to improve—like for example trash collection, the metro, bicing, etc.

At the end of the week, each team will present their “upgraded Barcelona 2.0” idea. The final solution can be as realistic or fantastical as you would like it to be and can be presented and explained in the material or software of your choosing.

We will be getting to the solution by going through a variety of creative thinking exercises that will encourage participants to let their imaginations run wild by dreaming up the most unattainable, extreme, and impractical solutions you can think of in order to come up with a final solution. The goal of the workshop is to dig deep into how we come up with creative solutions, and understand the tools and processes available that are proven to tap into our creativity so you can apply these techniques to solve any kind of design problem you might encounter in the future. 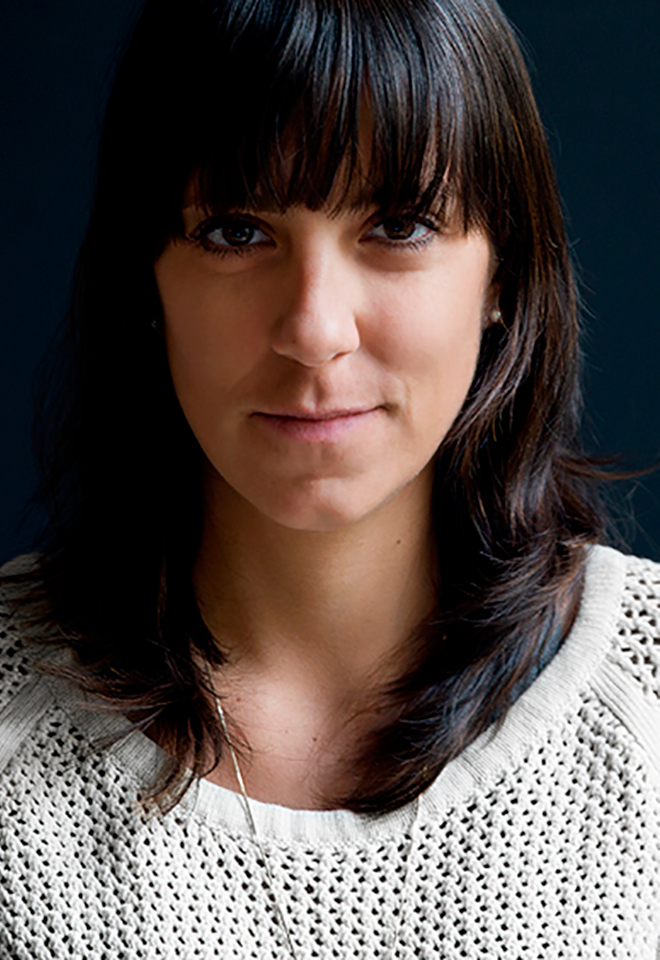 Co-founder of the Brooklyn based design studio “Anton & Irene”. She has led the strategy and UX initiatives for relevant clients for both the web and cross-platform applications. Her work has been recognized by numerous awards.

Irene has been a guest speaker at numerous conferences such as OFFF and FITC, and has lectured at SVA in New York, Hyper Island in Stockholm, Harbour.Space in Barcelona, and the Design Academy in Eindhoven. Her personal projects have been shown around the world. 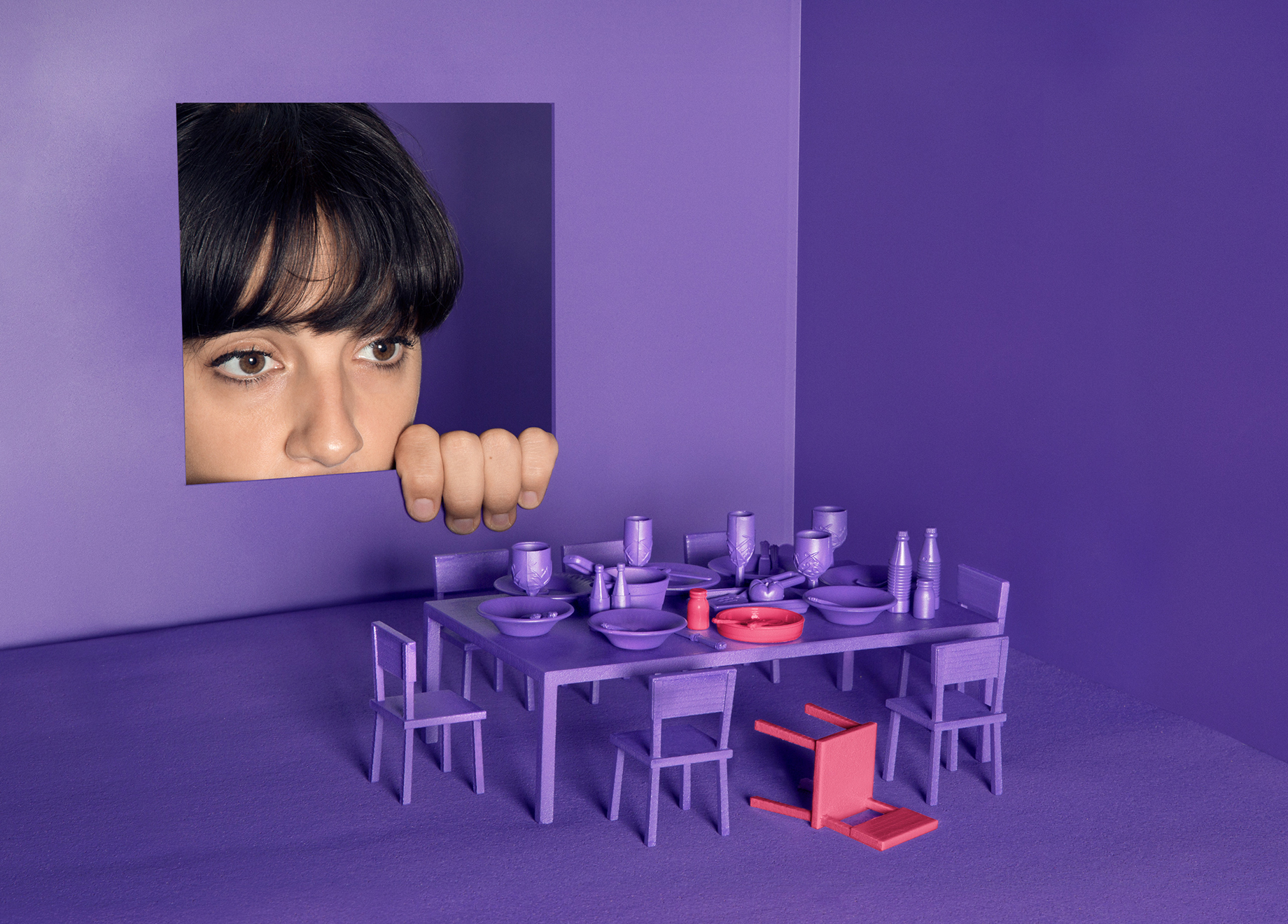 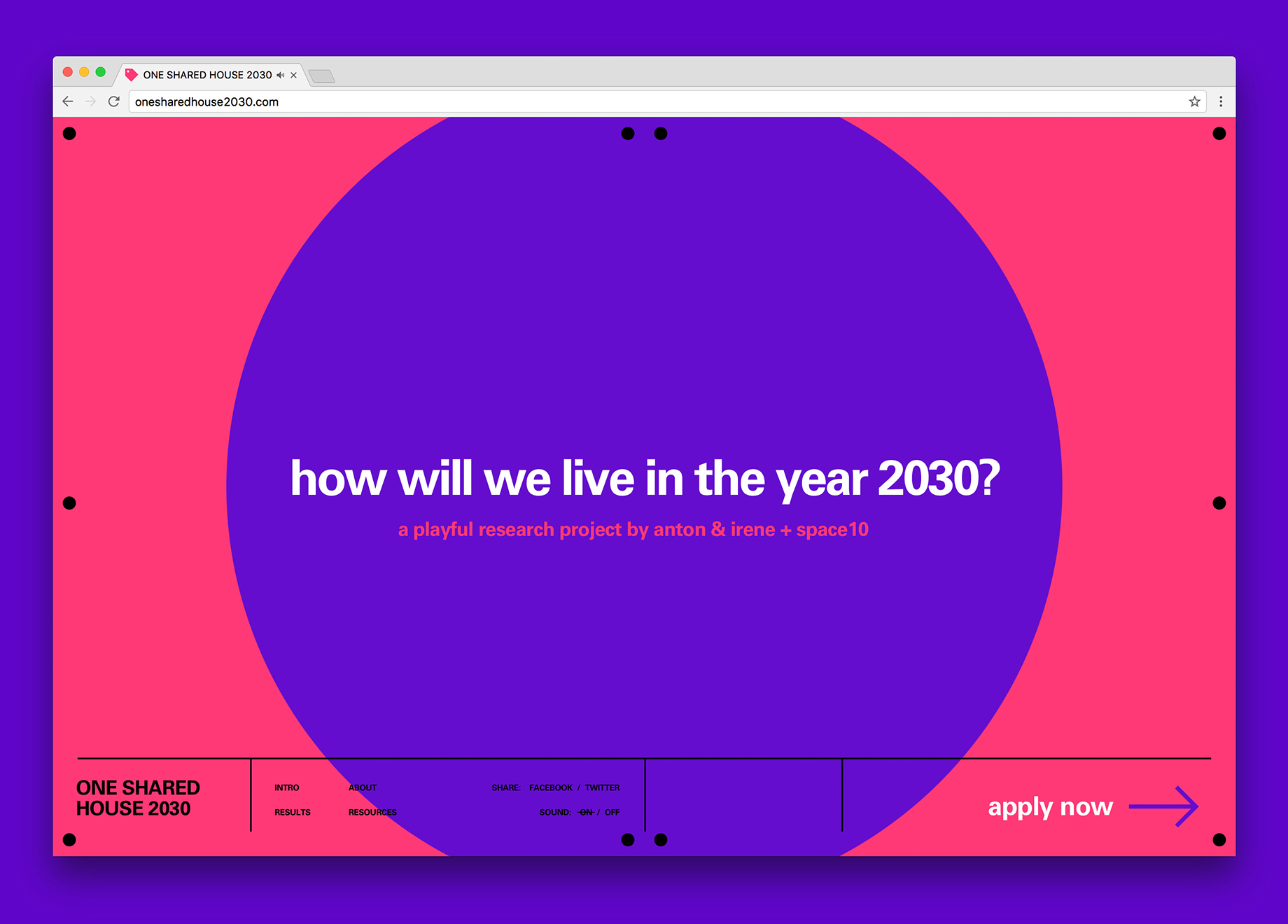 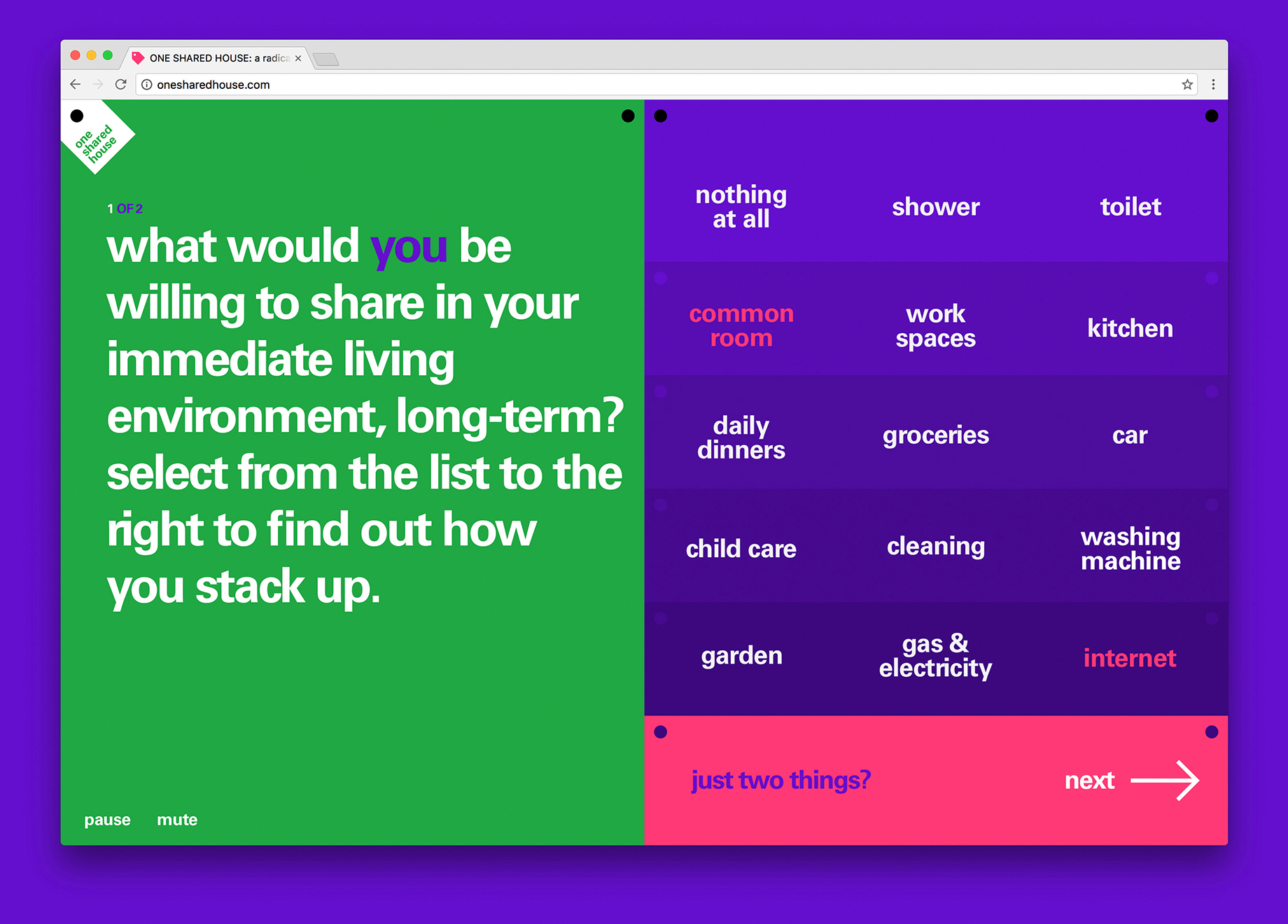 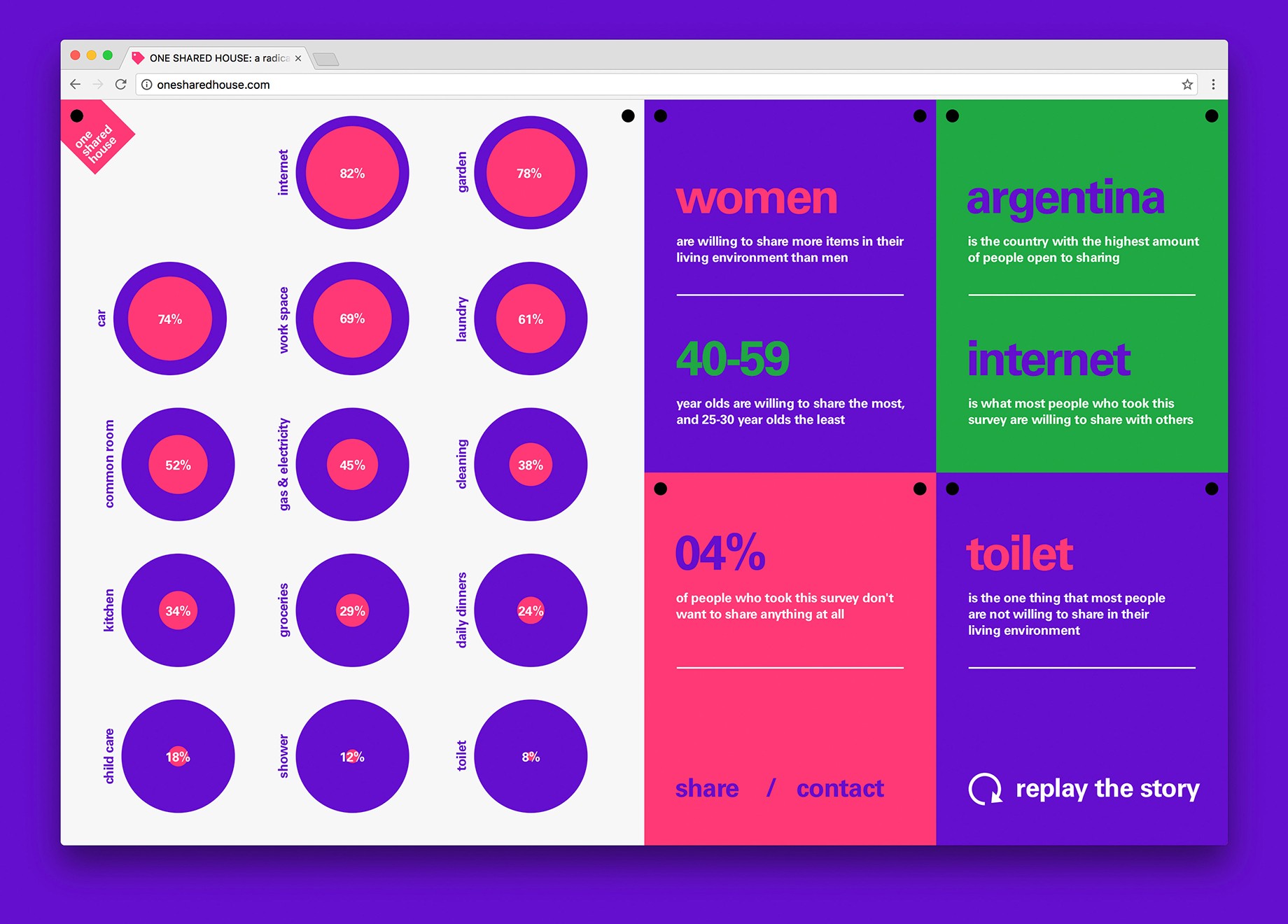 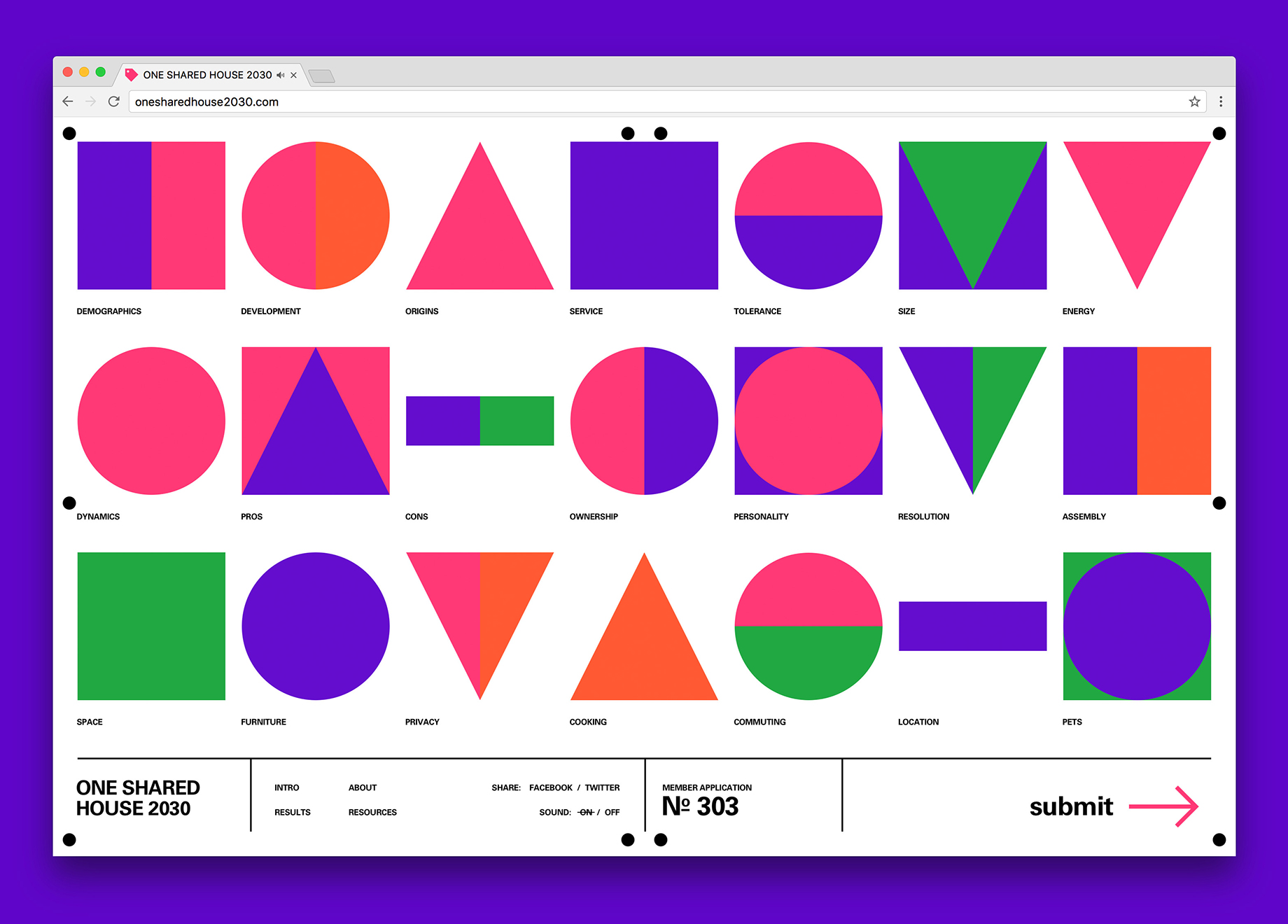 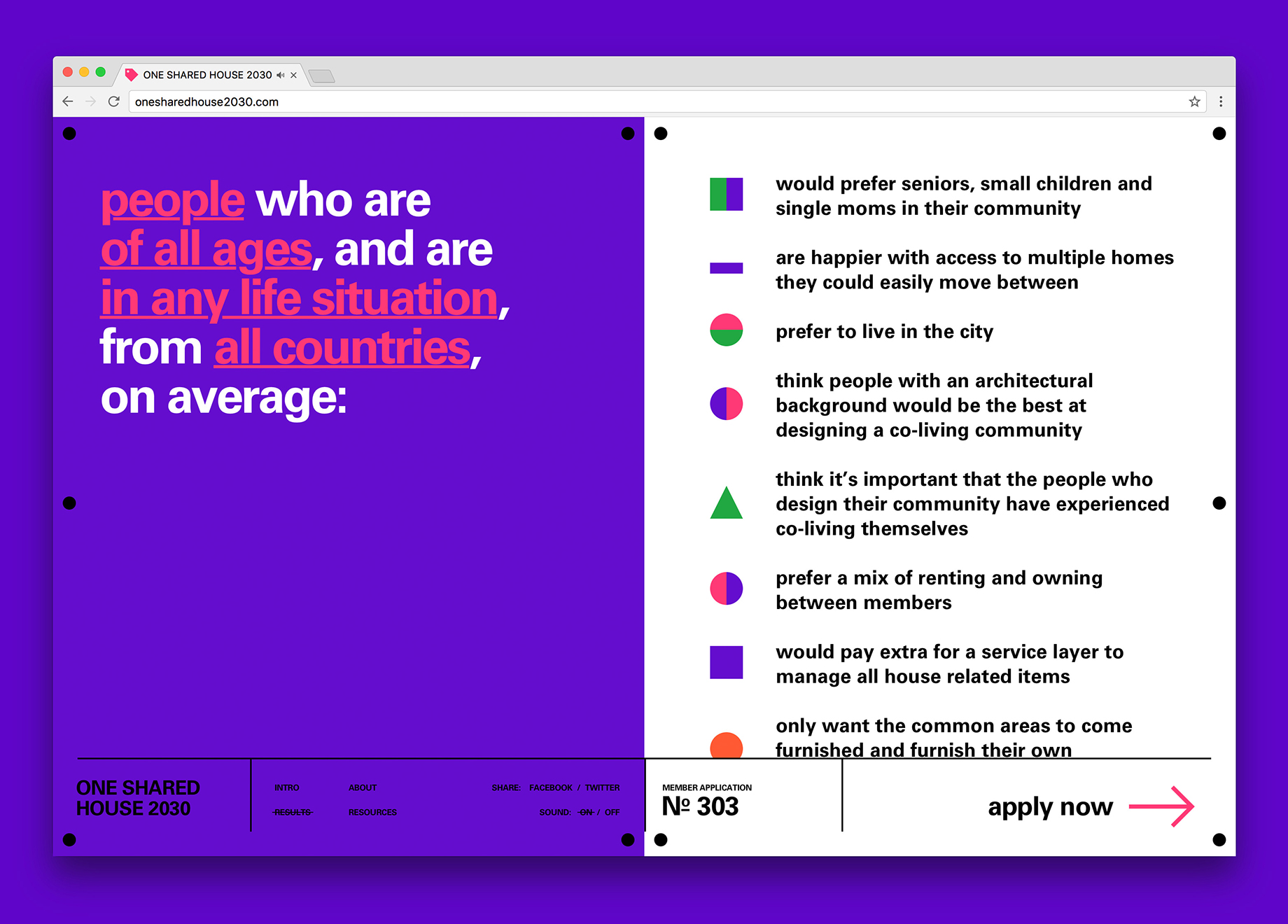