Nationalities are universal, they affect and surround every person in the world, they are really a vital factor in your personal development, and it’s something you don’t initially get to choose. While It may appear in the western world that we live in a globalized and free world, freedom and mobility can turn into a really individual process depending on what nationality you have.

By exploring the concept of nationalities as something imposed by globalized standards, this project seeks to reveal a critical perspective and explore in different ways the global inequalities we already think we know. As well as reveal the way the world is gonna process you and treat you in some cases –addressing it through a symbolic form of how we represent nationalities.

This exploration seeks to give a new perspective and spark a conversation regarding our identity and how we relate with one’s own nation and the world in general. As a society, the nationalities’ principles are forced and untouchable and there’s no space to question them, and can’t help but wonder if the world as we know it could exist if we revise flags, borders, international law and passports.

The world’s population faced a tremendous change with the industrial revolution: until 1800 it had taken all of human existence for the world population to reach one million. The second billion was reached in only 130 years (1930), the third billion in 30 years (1960), the 4th billion in 15 years (1974), and the fifth billion only 13 years (1987). This means that during the 20th century alone, the population has grown from 1.6 billion, to 6 billion.  And only 50 years ago, there were roughly half as many people in the world as there are now.

Our world is made by people. People living in territories. Each human is important and should be equal. Still, we tend to define ourselves, our values and our views by a short sighted perspective, narrowed to our own national context. The world’s flag is a slap in the face of reality. The world itself is this flag, complex and not western at all. Is the reality of the world adapted to its symbolic representation? 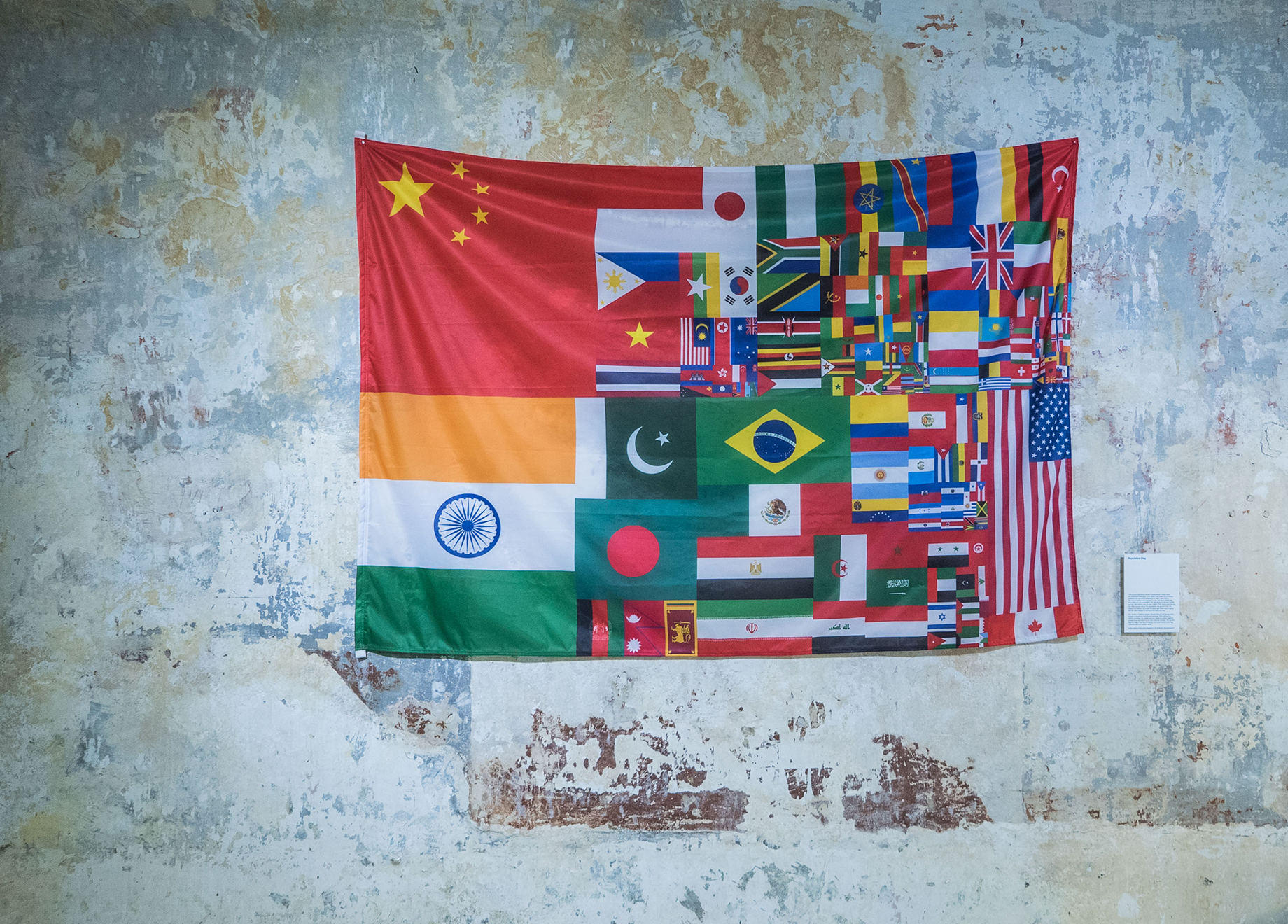 In 1920 after WW1, the League of Nations met in France for a meeting that would shape modern travel. Easing border crossings by train was a priority, but the lack of a standardized passport design posed a serious obstacle to the resumption of normal intercourse and to the economic recovery of the world. During the meeting the member came to an agreement on a specified size, layout, and design of travel documents for 42 nations.

Since that moment every “sovereign” nation has designed and created its own Passport.

These globes represent how different the free movement can seem depending on where you’re from. While there are countries that may perceive their world as an open and unlimited space, there are others that perceive their available world as just an archipelago of 26 islands.

How open is the world to you? 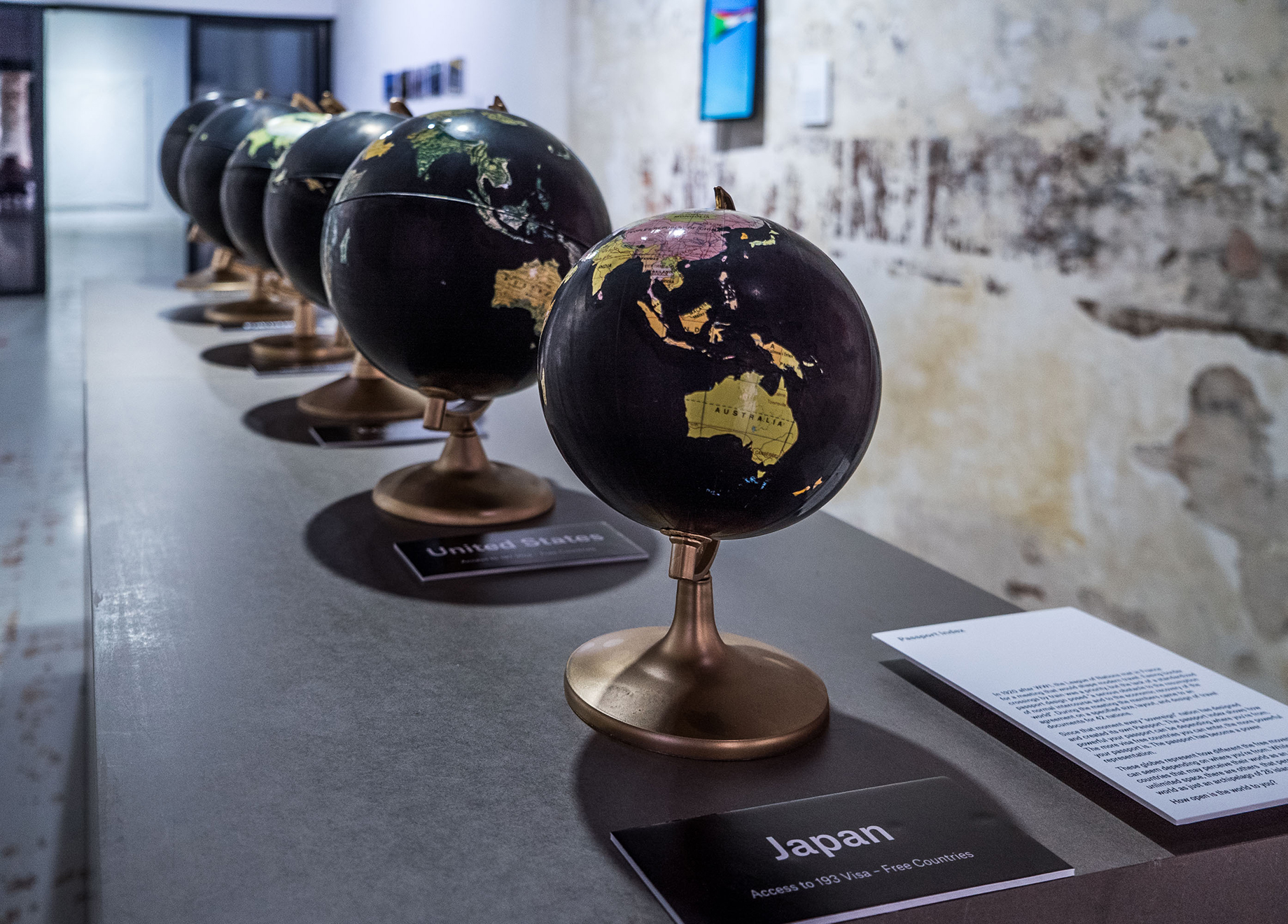 To have a passport represents a time and economic investment. This investment differs from country to country and if you consider local wages, the process of actually owning a first document required to travel can be a real luxury for certain nationalities.

We are aware that freedom comes at a cost – But can we put a price on it? Passport prices reveal how volatile and valuable freedom and mobility has become in our globalized world. Where do these prices come from? – Are these prices imposed by external factors?

People need passports, but at what cost? 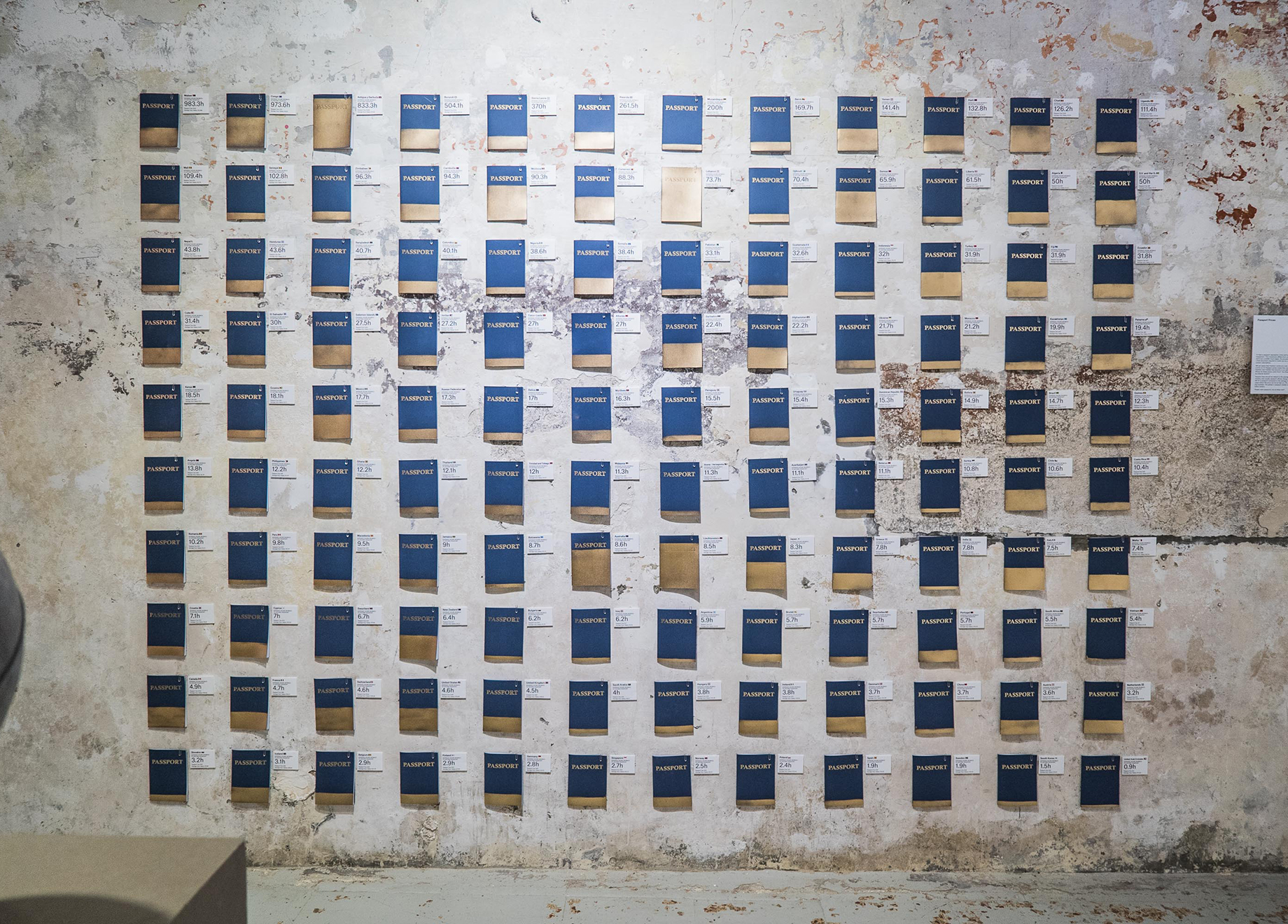 Golden Visas are programs in which you can pay for citizenships and passports. They are designed to attract money and businesses to countries. 22 countries from all over the world offer these types of programs. Should any passport have a price tag? What’s the real price of your passport? Should millionaires have the right to buy nationalities?

In Portugal, around €2.7 billion has been invested in the country through the golden visa scheme, €2.4 billion of this through the purchase of real estate. In Marvila (Lisbon), more than 600 residents had to move elsewhere after home prices rose 88% in two years.

But while some people can buy nationalities and be welcome in any place, others must leave their own country because of poverty, political unrest or other serious circumstances that exist there. And here comes even a lexicon misconception, why do we call the first ones expats, and the second immigrants?

As Nationalities, airports customs space is something every traveling citizen of the world has to face. In these transit non–places, people are processed purely in an objectual way. With bureaucratic and prejudiced micro aggressions. Airports customs and security control are not designed to make or welcomed, but powerless and helpless and these situations can intensify depending on your passport’s origin, from divisions, to double and triple checks, to interviews. 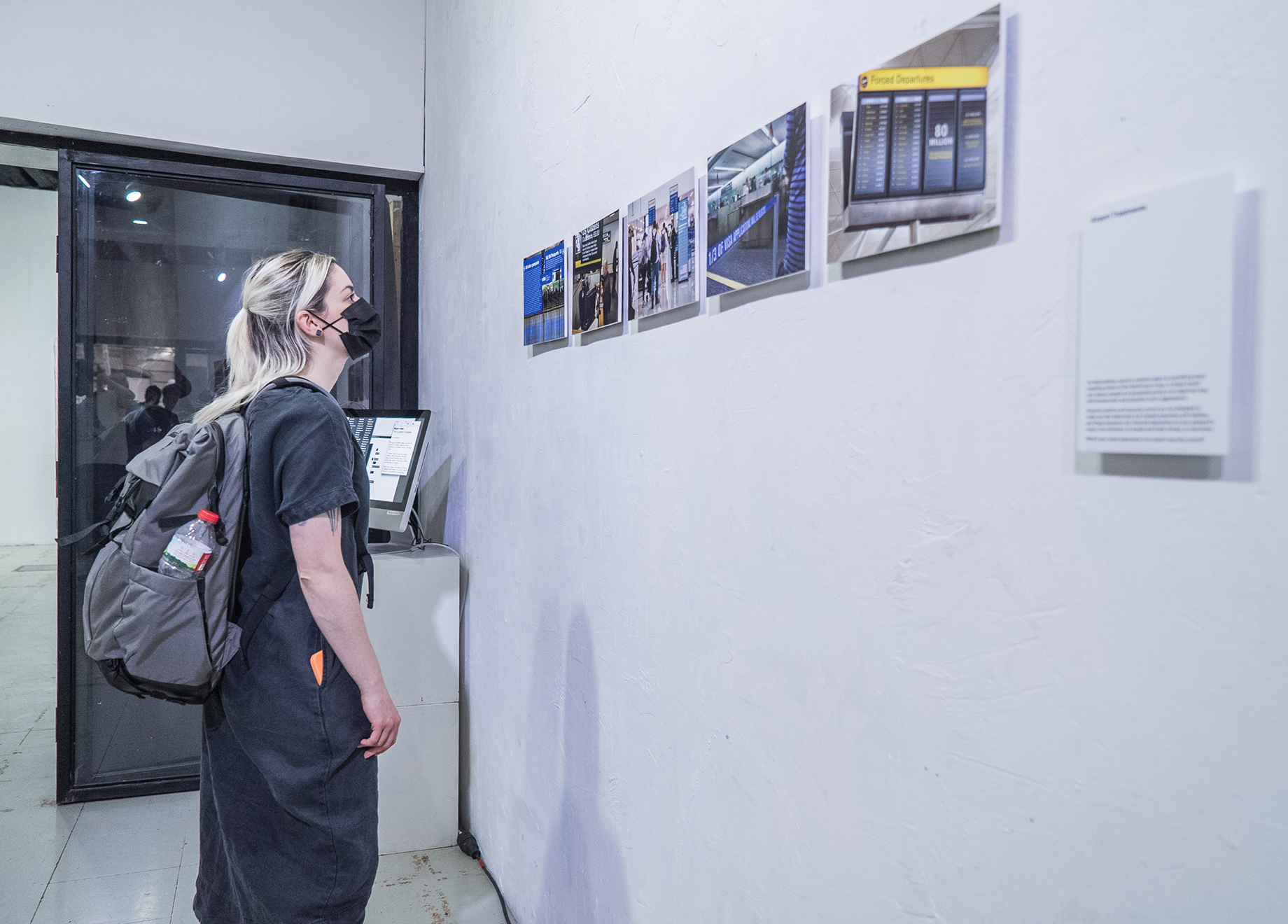 Where do migrants go, and why? In 2015, more than a million people fled to Europe, making it a record year for migration. But a lot has changed since then. Today, fewer and fewer people are attempting to get to Europe by irregular means. The main cause of forced migration remains war and violence. Over half of all refugees worldwide come from regions of conflict. Another reason for flight is human rights violations. In at least ten countries worldwide, homosexuality and transsexuality are punishable with the death penalty. In many other countries the sentence is long-term imprisonment. In addition, consequences of climate change – such as a lack of food and water – are forcing people to leave their homes.

Most refugees are not taken in by Europe, developing countries host 85 percent of the world’s refugees. Turkey is the main host country, with a total of 3.5 million migrants, refugees and asylum seekers. Pakistan and Uganda have each taken in 1.4 million people. Germany is in sixth place with 930,400. 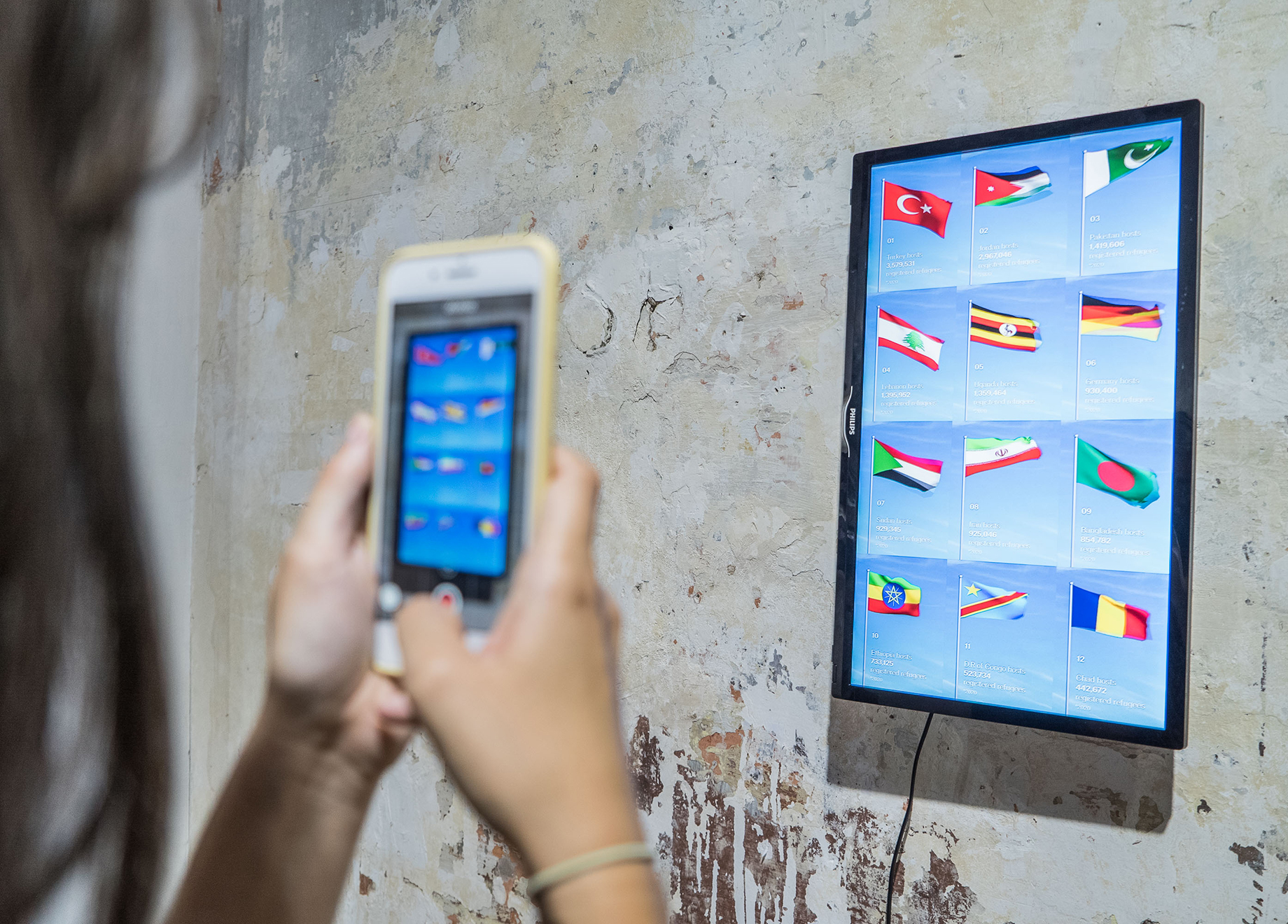 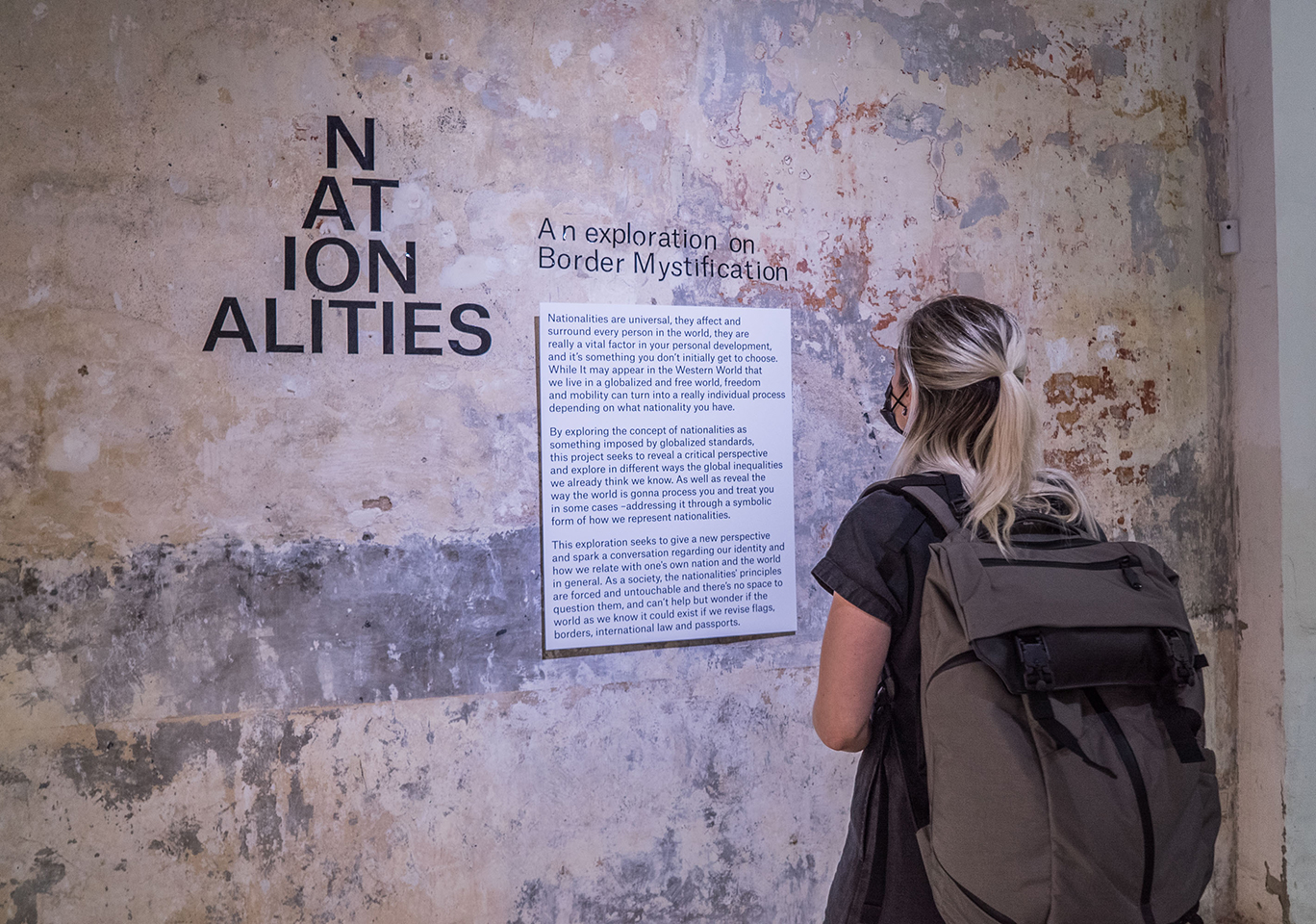 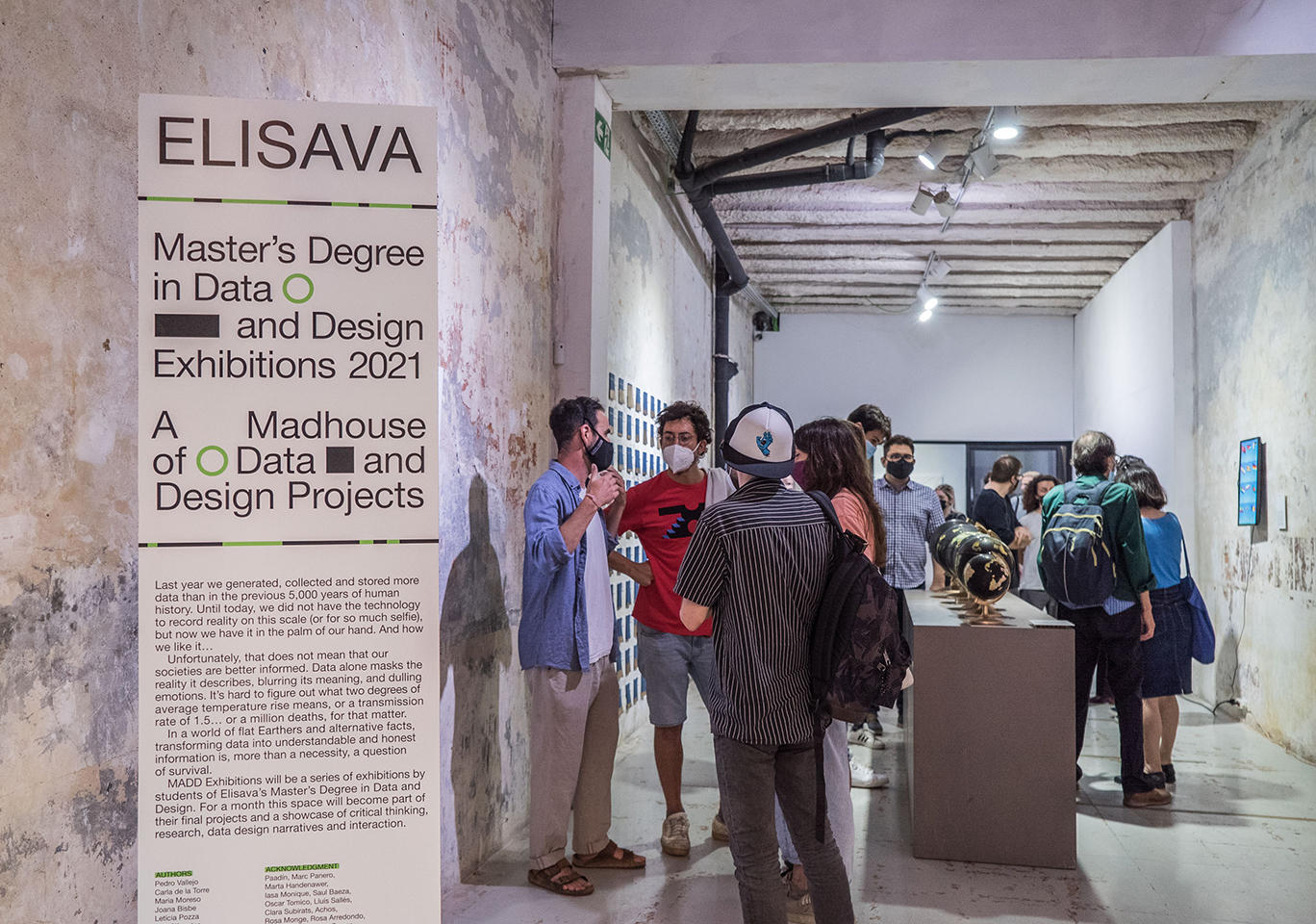 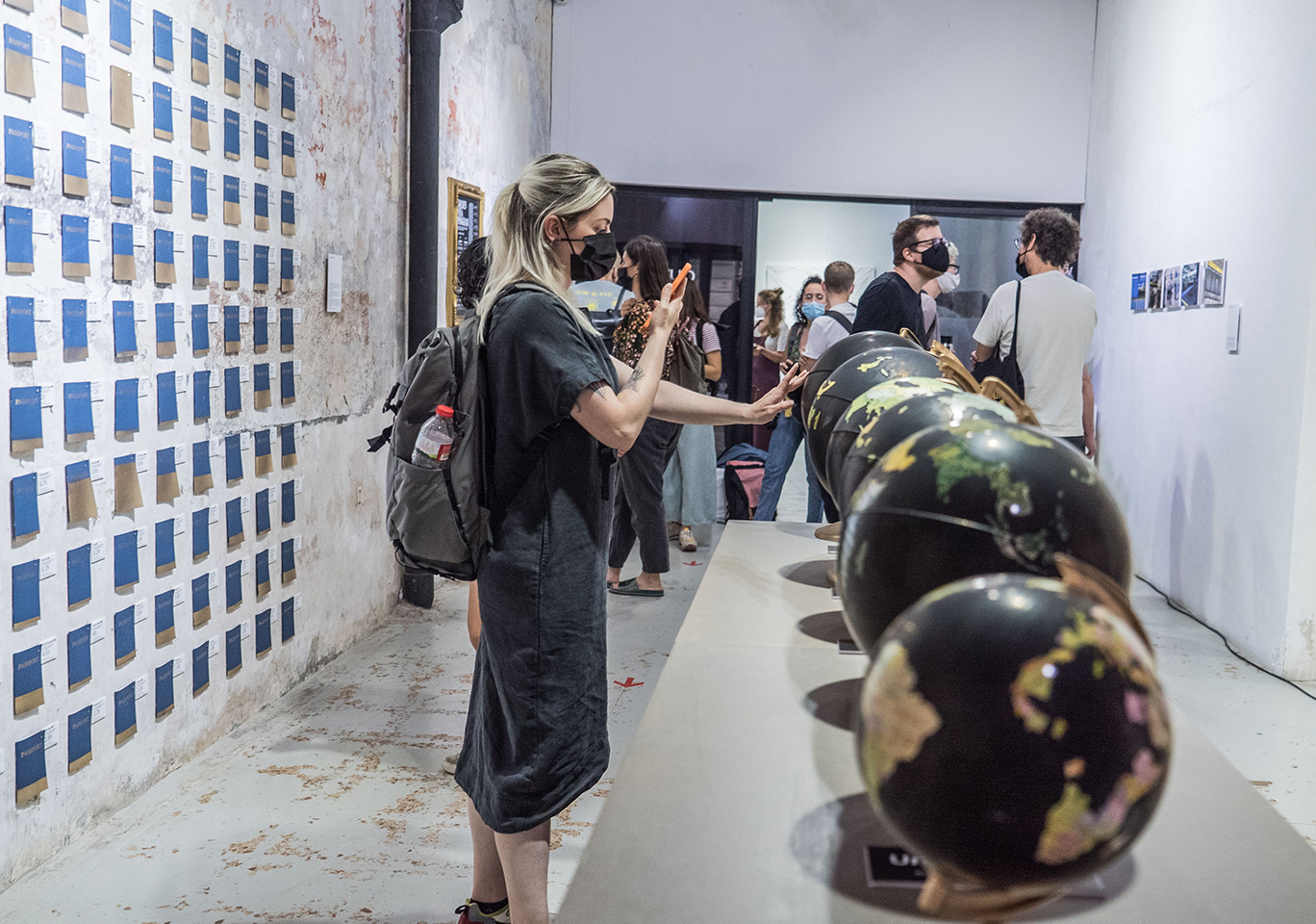 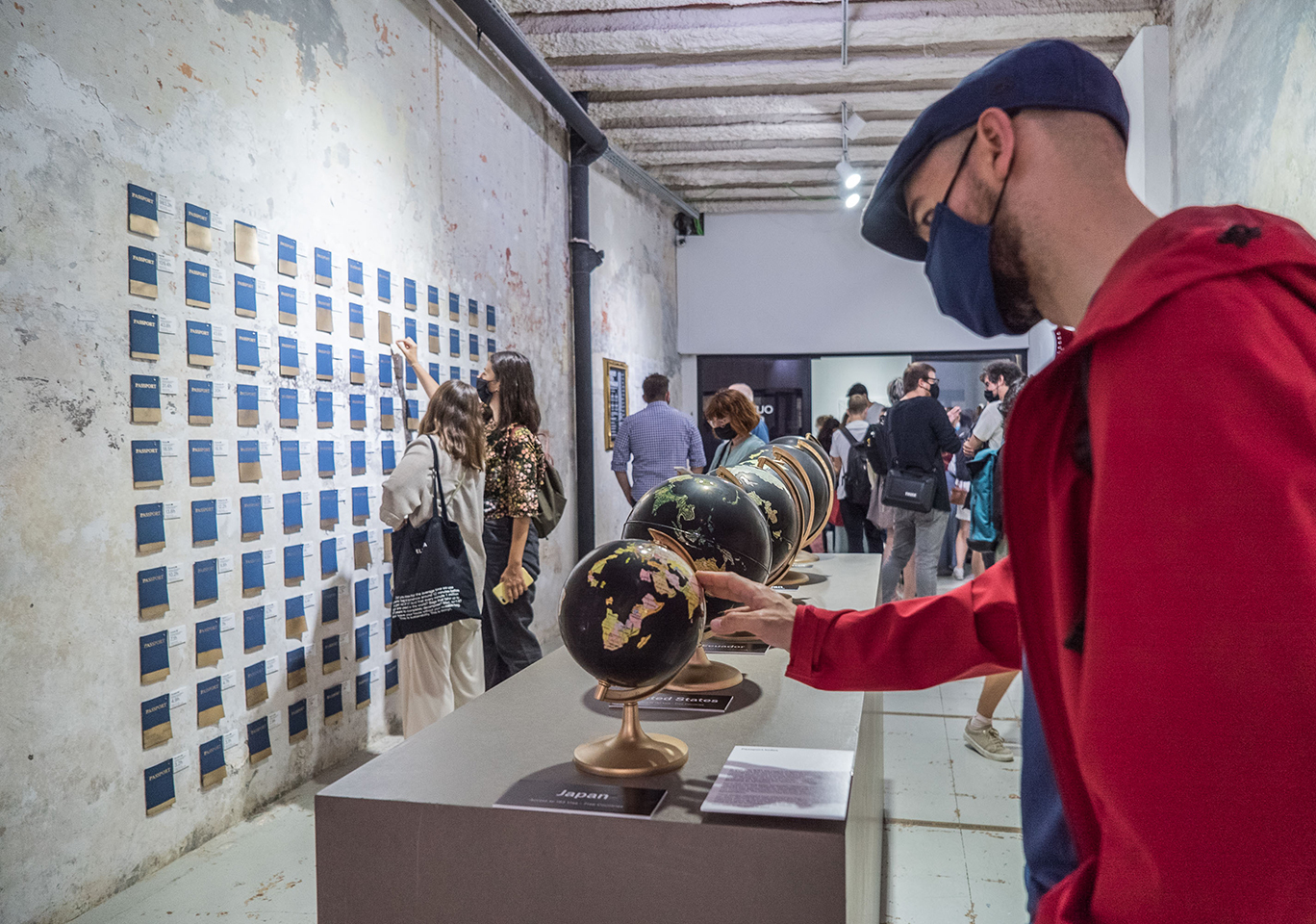 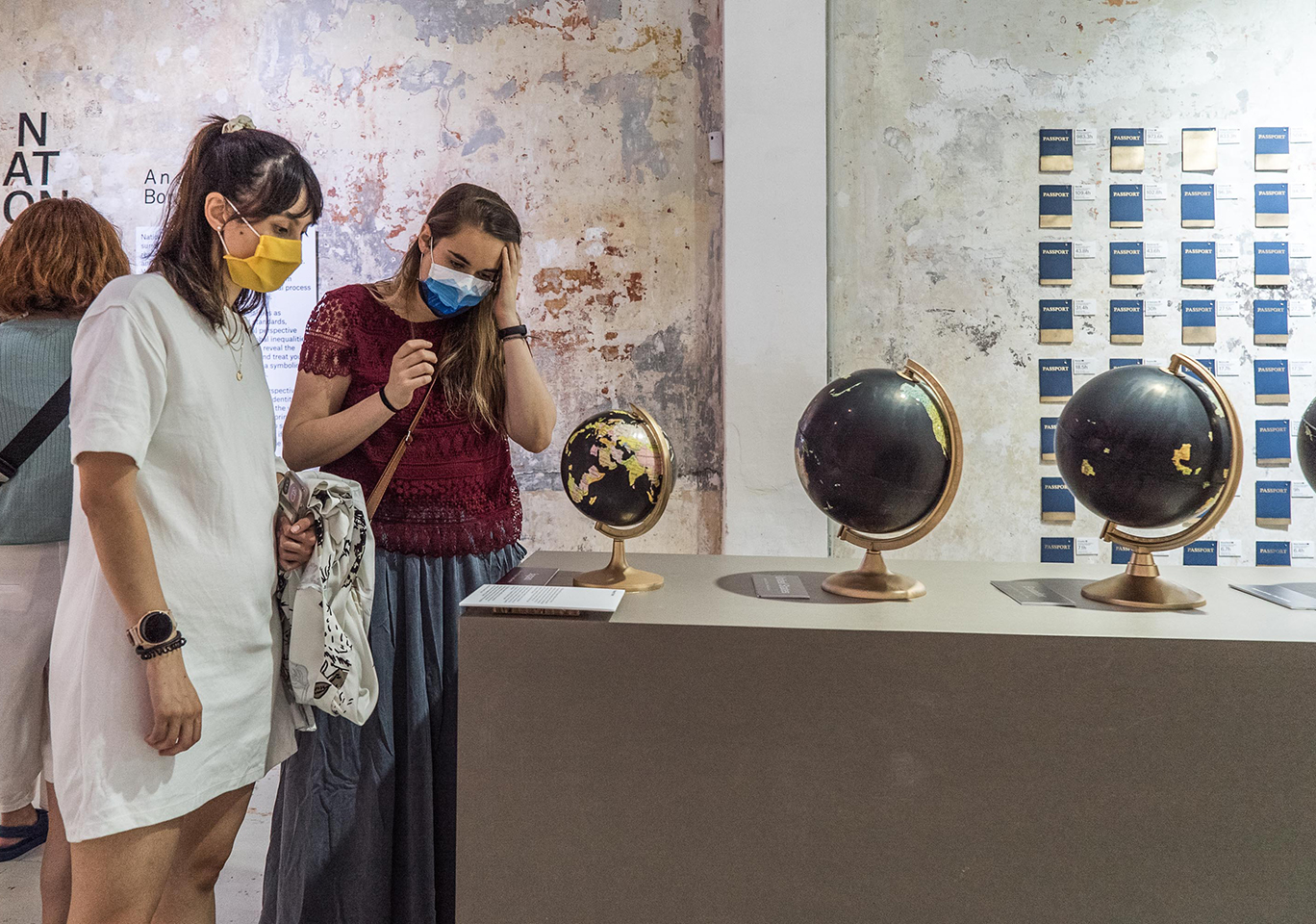 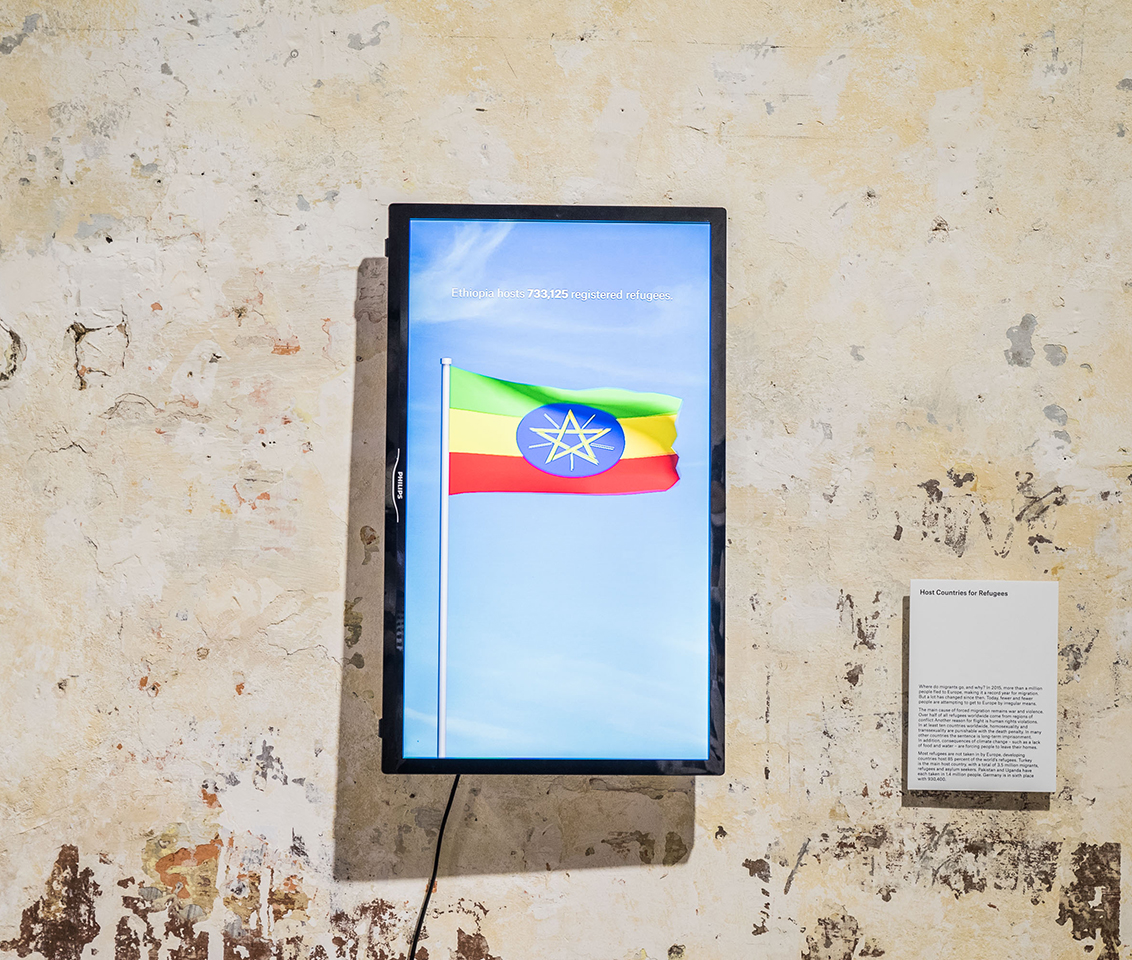